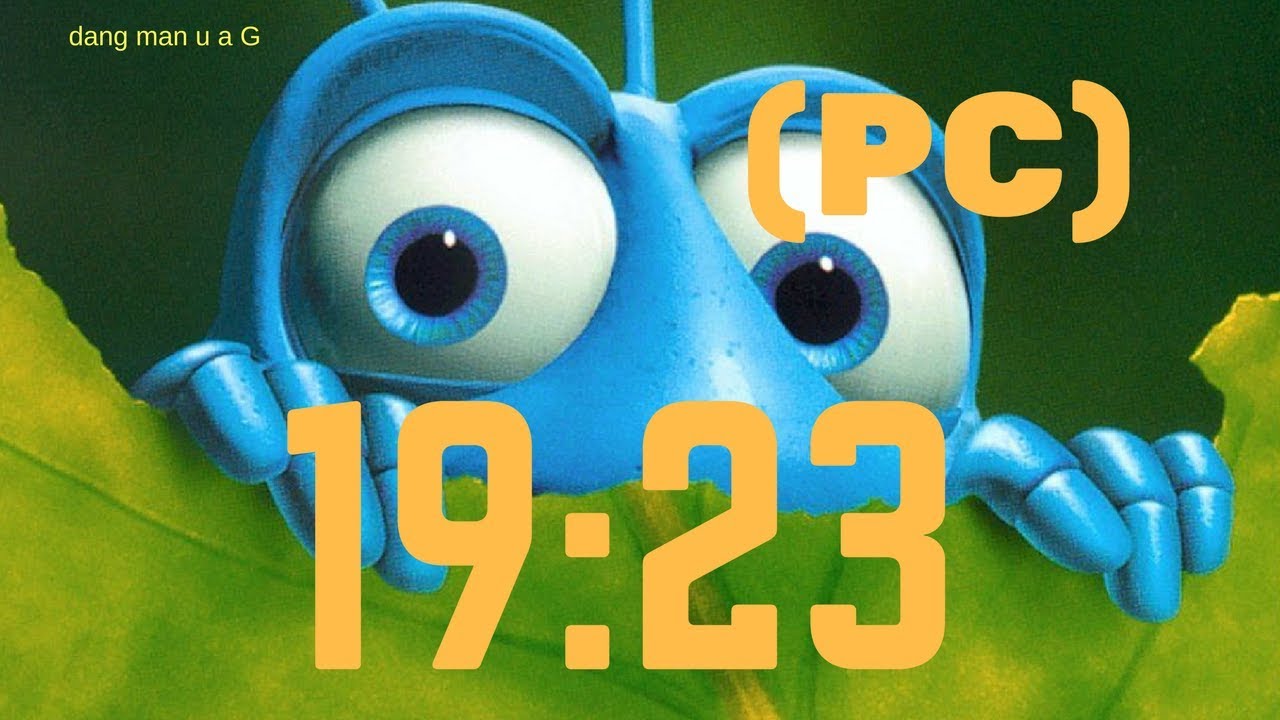 Played with an actual CD-ROM in my computer. No virtual machine or emulator was used.

There were multiple issues that I encountered while running on PC. I played in fullscreen mode, with partial controller controls. For menuing, I was forced to press Escape and Enter on my keyboard. The same issue that caused the keymapping issue prevented me from using livesplit. I found a way around this by setting a delay before each run, and having my previous boss segments to serve as a benchmark for my attempts. The previous world record was 20:50 by MasterLeoBlue. My first attempt landed a 22:41, my second a 20:51, and the third finished run was this 19:23. I hope this doesn’t translate into being unoptimal; I did a lot of practice and runs through the other PS1/N64 categories, so I was very well rehearsed. This slightly pales in comparison to my 21:38 on PS1 (which can be seen here: due to lackluster menuing and small timelosses in Anthill, Part Two. Enjoy!