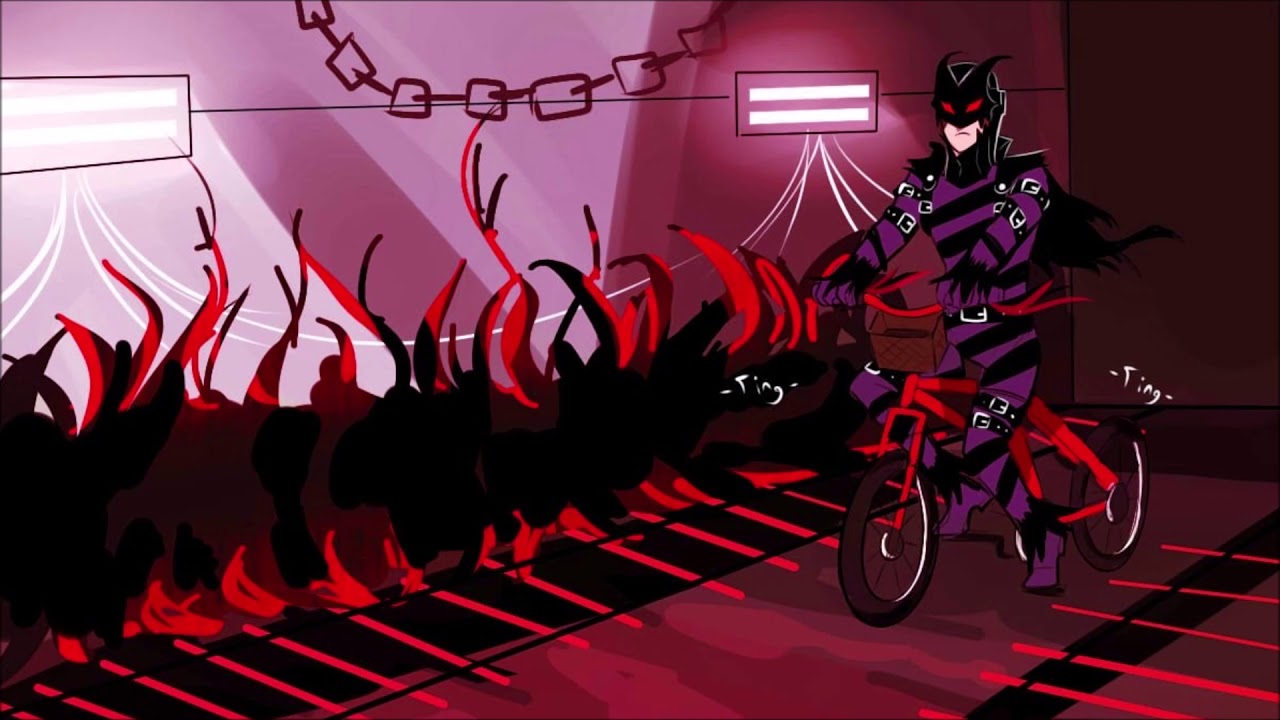 Seeing as Mementos has now become Tartarus 2.0 in the audio department I figured I might as well put this together. Perfect for biking in underground subways while gorging on some delicious pancakes.

This video combines all versions of the Mementos leitmotif from Persona 5 Royal into one big piece, with seamless transitions between each layer. Enjoy!

Link to artwork (by Dragondust):