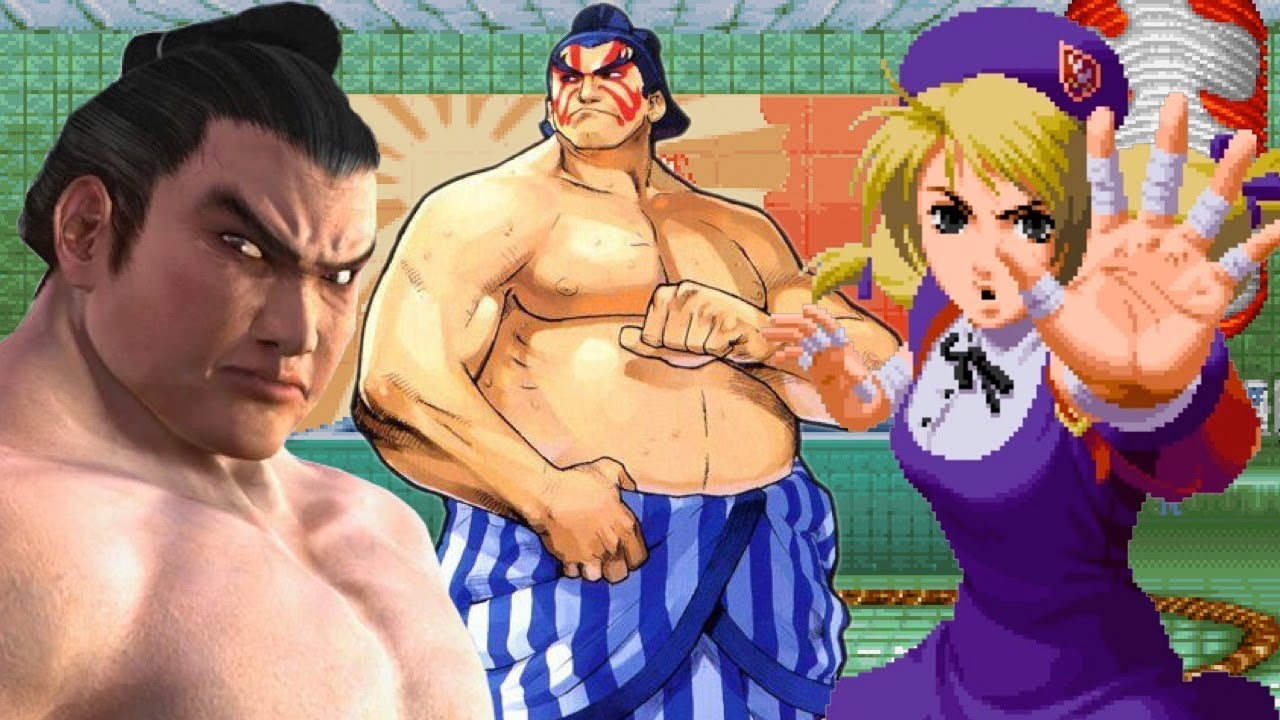 Sumo Wrestling is a well-known fighting style, not only in Japan, but all over the world…but how about in the world of fighting games? Sumo wrestling is more meant for close quarters combat and is focused on ringing out the opponent rather than knocking them out, so the traditional fighting game setting may not be best setting for them. However, the greatest [fictional] fighters can hold their own in any arena, so let’s find out which sumo wrestlers show the greatest skill and flair on the fighting game stage.