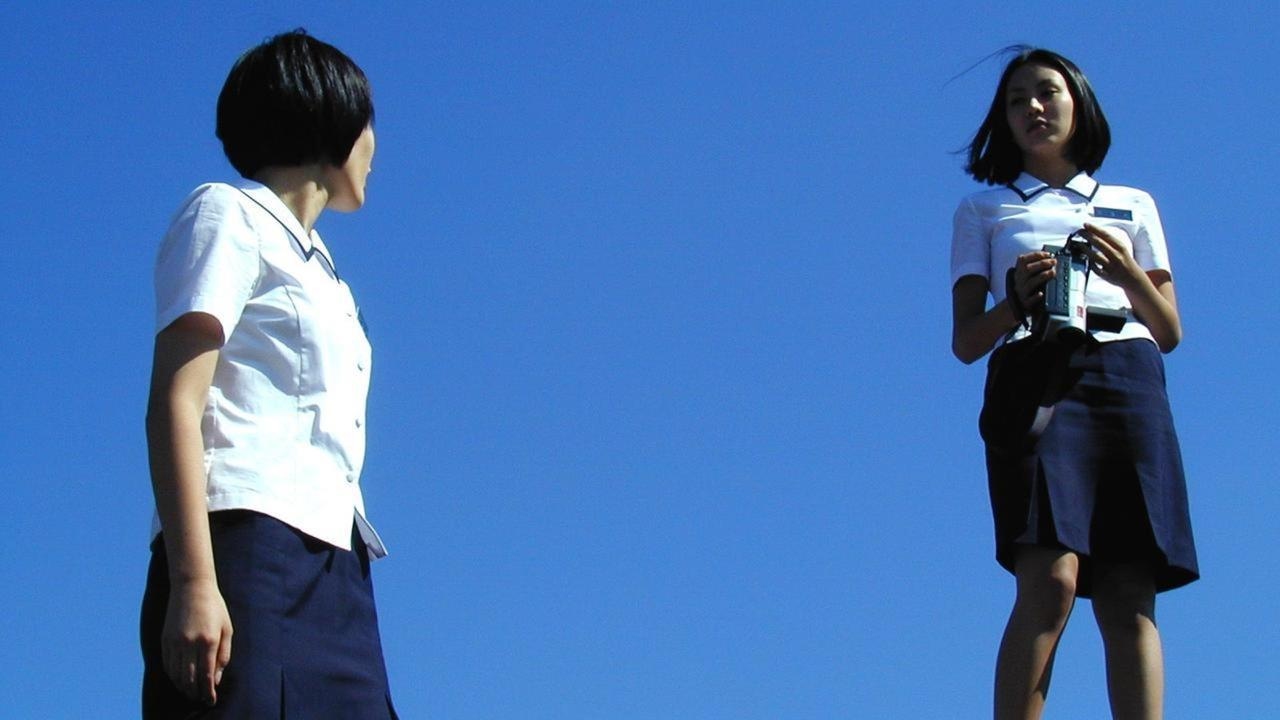 Great soundtrack to the 1999 South Korean horror movie Memento Mori. It’s part 2 in the Whispering corridors (Yeogo goedam) series. To me, this movie is the best in the series. Check it out if you have the chance!

Yeogo goedam; also known as Ghost School and Ghost School Horror) is a South Korean horror film series. The series uses an all-girls high school as the backdrop for each of its films and doesn’t share a continuing plot. Every Whispering Corridors film features a different plot, characters and settings. The series is notable for helping generate the explosion of the New Korean Wave cinematic movement, and dealing with taboo topics such as authoritarianism in the harsh South Korean education system, gay relationships and teen suicide, following the liberalization of censorship.

In this second installment of the Whispering Corridors series, a young girl finds a strange diary, capable of arousing hallucinations, kept by two of her senior fellow-students who seem to have an unusually close bond.