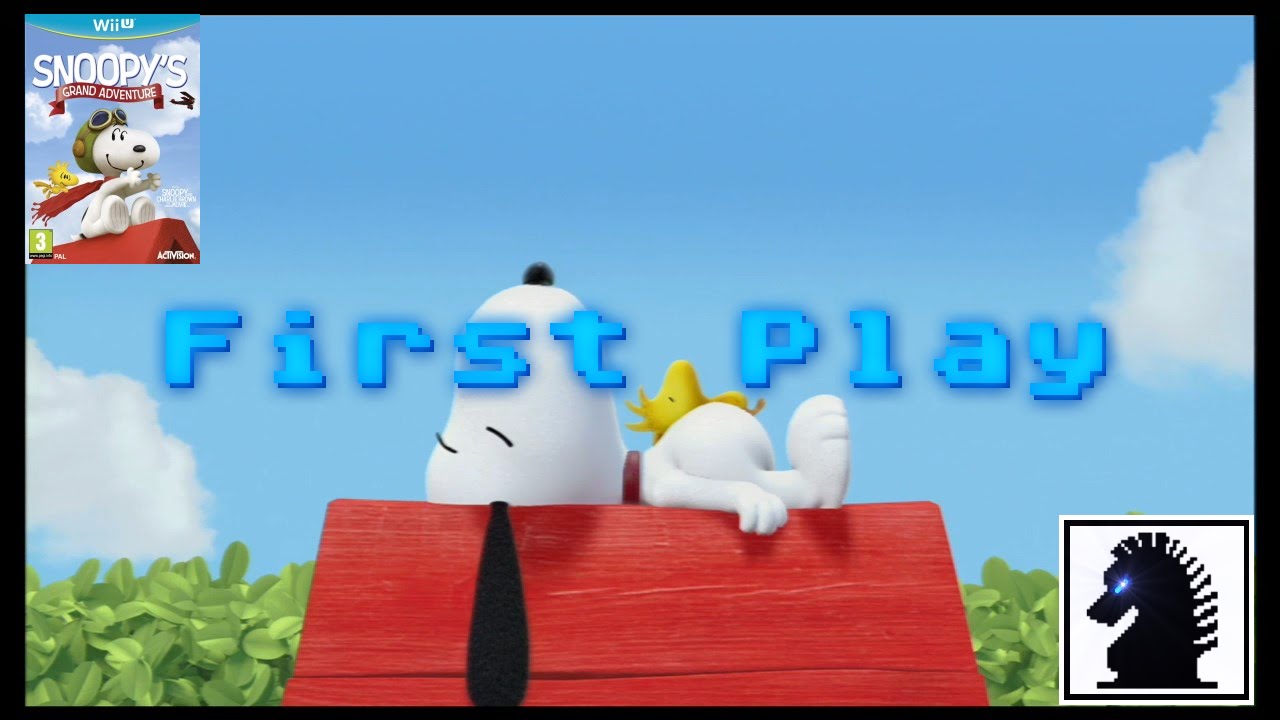 Yes Activision, Iam the one guy that is still supporting you on Wii U despite you not putting “Transformers Devastation”, the upcoming TMNT game or any COD since “Ghosts” on the platform. Why should I even blame you, right? It’s all about install user base and as such it’s not profitable to make games for me. Well, at least you did get “Snoopy’s Grand Adventure” to the console, despite not allowing for Game Pad support (lazy much?). A fine effort for the younger audience or the casual gamers among you who are like me Peanuts fans. Did you know the movie as yet to premier in Portugal? Will be released on Christmas eve. An did you know this game costs 70 €uros at local retail? For every home console!? A much fairer price would be 30 €uros which was about what I paid for it at amazon.co.uk . Enjoy my first time taking Snoopy for a walk.